The story behind the name of the Abbesses street

Published on 5 April 2022 in MONTMARTRE

Our residence is located in the heart of the  Abbesses district , in the 18th arrondissement of Paris.  Our Deluxe apartments offer you a view on the roofs of Paris and on the shopping street of Abbesses with its bars, restaurants, bakeries...

La Place des Abbesses and the metro station of the same name are only 2 minutes walk from your apartment. But, do you know where the term Abbesses comes from? Discover a bit of Montmartre history to understand the origin of the name of our district! 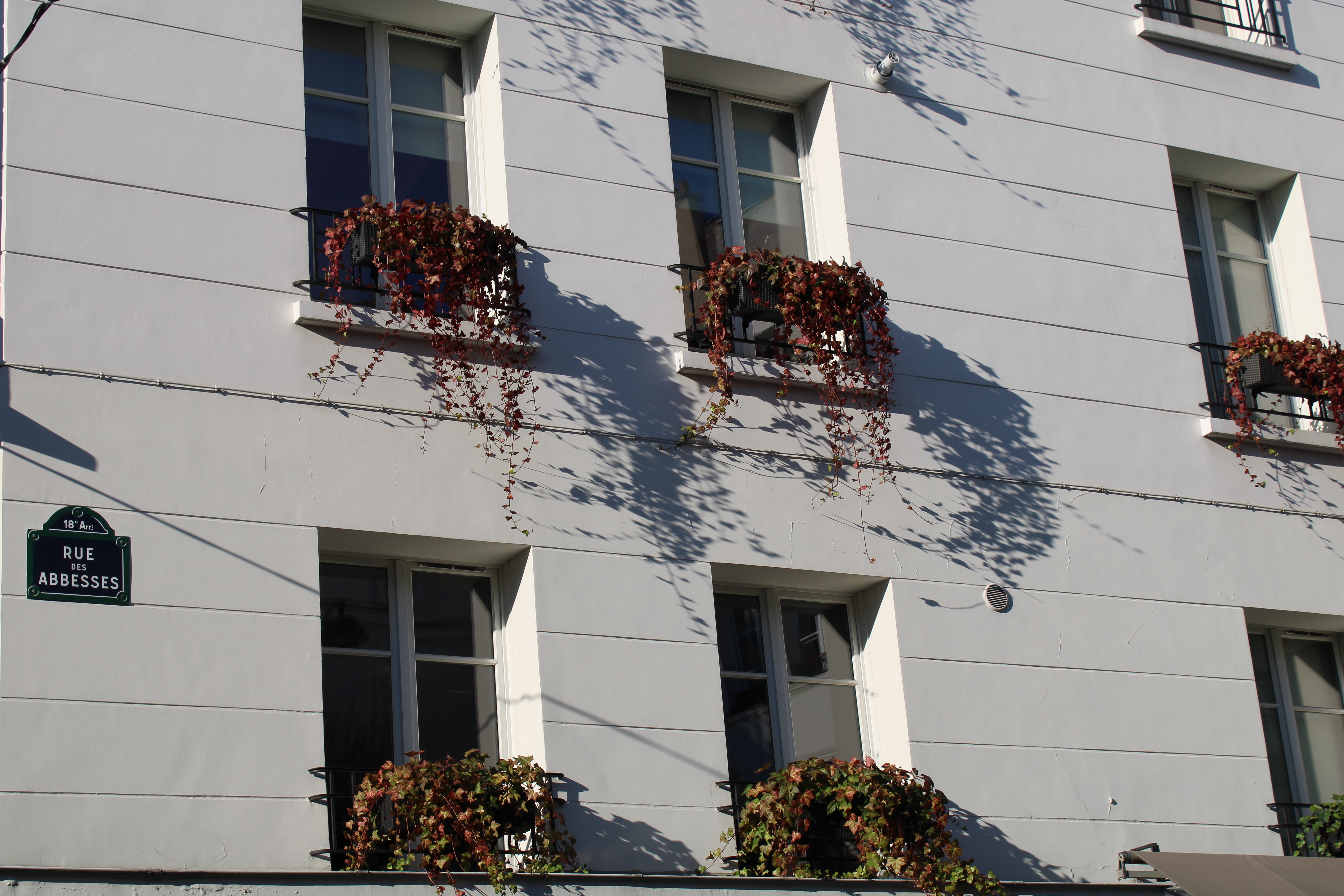 View of the residence from the rue des Abbesses

More than 800 years ago, it is the  Royal Abbey of Montmartre  which overlooks the place des Abbesses.

In the 12th century, Adelaide of Savoy asked her husband, Louis VI, to establish a monastery for women. He accepted, hoping to attract the good graces of the pope with whom he was in conflict.

At its creation, the abbey was endowed with vineyards, wine presses, mills, orchards, ancient remains, a church: Saint Pierre de Montmartre, a small chapel... Its buildings formed at the time, taking into account the gardens and vineyards, a whole of 13 hectares !

The monastery became one of the most important religious institutions and for 600 years one of the richest seigniories in the kingdom.

The abbey was composed of about 55 nuns, headed by a superior, called  Abbesse.  In 1175, King Louis VII Le Jeune was even forced to limit the number of places to 60, in view of the attraction of young women wanting to join this monastery.

Unfortunately in 1559, a fire ravaged the place, although restored, the convent saw its image tarnished. Little by little, the reputation of this institution is in decline, and the women who live there are victims of violence. In 1590, during the siege of Paris, the image of the abbey was so negative that it was nicknamed by the Parisians "the army's prostitute store".

After many difficult years, the abbey, once known as rich and prestigious, became a real place of martyrdom, it closed its doors in 1790, 4 years later it was sold and destroyed.

Of the royal abbey of Montmartre, we only have the church of Saint-Pierre, testimony of the rich past of the place, it is a monument mixing Romanesque and Gothic styles, located at the top of the hill Montmartre, a few steps away from the of the Sacré Coeur 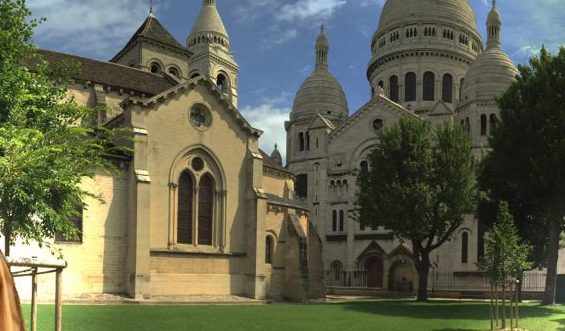 Until 1867, the street of Abbesses was originally called "rue de la Cure", then "rue de l'Abbaye".

The Abbesses district and the metro station of the same name were named in memory of the 46 abbesses who ran this abbey.

Did you know that ? The Abbesses station has the deepest platforms in Paris. You will have to go down 36 meters underground to take the metro !