The fabulous neighborhood of Amélie Poulain

Paris Montmartre Residence **** invites you to stay in one of the most picturesque areas of the city, in the heart of Montmartre, a legendary district steeped in the atmosphere of an artistic and Bohemian past which still pervades the present. Wandering through the steep, narrow, winding streets with their pretty cobbled squares, visitors can still uncover the fascinating history of this magical neighborhood which was, especially in the 19th century, a haven for artists. Picasso, Toulouse- Lautrec, Van Gogh and Modigliani were among the many painters who once set up their easels here, inspired by the charm and sweetly gentle bustle of Montmartre.

Today, the arts are still the beating heart of life in the neighborhood and from the Montmartre Residence, opposite the Théâtre des Abbesses, you are only a few steps away from the Bateau Lavoire, a residence and meeting place of such creative giants of the early 20th century as Apollinaire, Cocteau, Jarry, Utrillo, Braque and Matisse; the famous Place du Tertre, a picturesque square where you can still find artists plying their trade; the Manufacture des Abbesses performance and events hall and the Dali Museum, dedicated to the Spanish genius. Also nearby are the daring Place Pigalle, the theatres of the Boulevard de Rochechouart such as Cigale and Boule Noire, and the iconic cabaret district where you can find Le Moulin Rouge, Le Chat Noir and Le Lapin Agile. Take advantage of your stay to discover the many special places to be found around Montmartre, starting with the Moulin de la Galette historic windmill and the Sacre Coeur Basilica, from the beautiful square of which you can contemplate the whole city!

Getting around by public transport 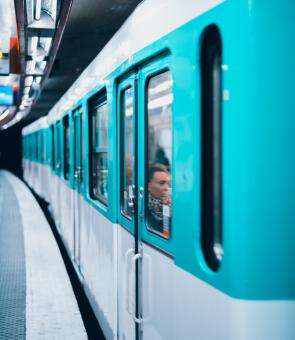 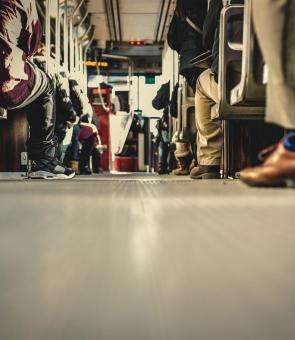 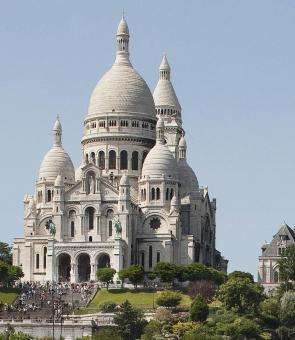 The Montmartrobus , which provides an all year round circuit of the hill of Montmartre and links to 4 Metro stations.