Published on 9 January 2019 in MONTMARTRE

Salon de l’Agriculture
From February 23 to March 3, 2019. One of the major intergenerational events of the year in Paris. It is an open window on French agriculture in all its diversity. Oxen, cows, goats, horses, donkeys, rabbits, pigs ... and politicians! A rendezvous and very Parisian.

Exhibition  Jean DESSIRIER
From January 10, 2019 to March 31, 2019
The works of Jean DESSIRIER are paintings in volume, they tell us the passing seasons, the isolation of lovers who embrace each other, Tempting but benevolent sirens appear in his work.Preludes at the concert of the Paris Orchestra at the Philharmonie de Paris

Preludes at the concert of the Paris Orchestra at the Philharmonie de Paris
February 14, 2019 at 6pm
Preludes are free 40-minute concerts at 6pm at the Philharmonie de Paris, as an introduction to the evening concerts of the Orchester de Paris. They are an excellent opportunity for the best instrumentalists and young singers of the conservatories partners to perform in chamber formation in the Great Hall Pierre Boulez, in exceptional conditions. 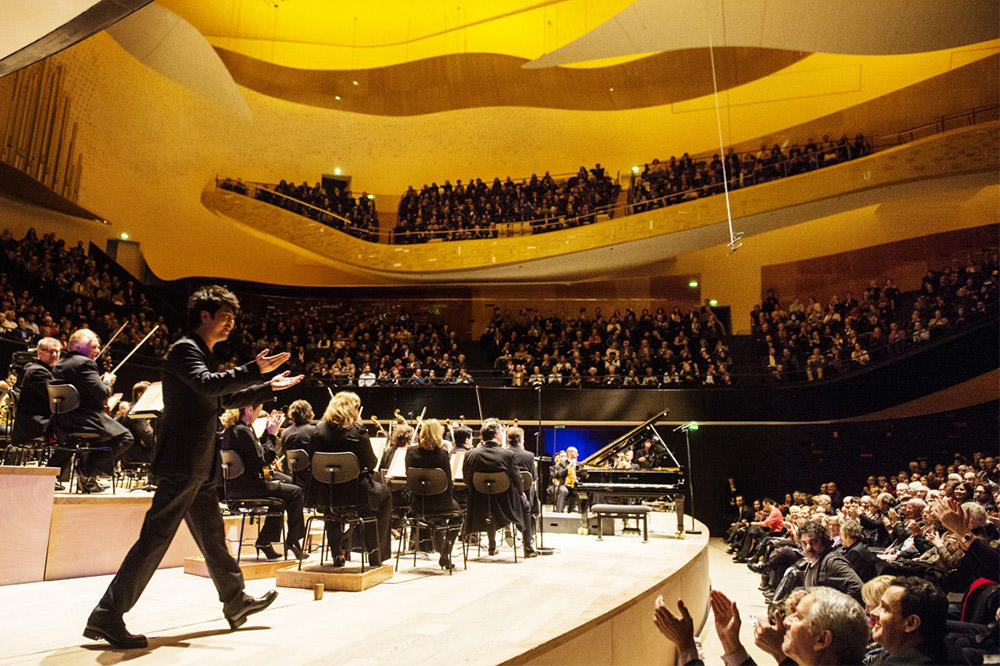 Exhibition Victor Vasarely
From February 6 to May 6, 2019

The Center Pompidou is back with the first French retrospective for more than half a century of the creator of optical art Victor Vasarely. His geometric and colorful works, sometimes moving, created from the 1930s to the 1970s, seem surprisingly contemporary.